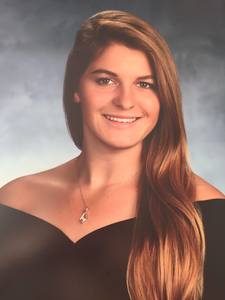 Encore is excited to have Lauren return as a Co-Head Coach again this summer! Lauren has been in love with the water since an early age. Starting synchronized swimming she quickly progressed to waterpolo at the age of 10. She played for the Stanford Water Polo club until the age of 18 where she was recruited to play for the women’s D1 Water Polo team at Santa Clara. Along the way Lauren won several championships playing in eight Junior Olympics with Stanford. As well as CCs and WCAL championships during her four years of JV and Varsity swimming and Waterpolo at Saint Francis high school. During her summers Lauren has been actively teaching and coaching swim and waterpolo lessons at Saint Francis. She is currently attending Santa Clara working towards a degree in Political Science with a minor in history. 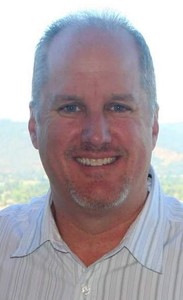 Encore is estatic to welcome Co-Head Coach Doug! Douglas Rigg started swimming at the age of 4 and competed in swim and water polo into college. He entered his first triathlon when he was 21 years old (Raps – Stanford). It was a reverse tri, which meant the swim was last. This allowed him to get the bike and run out of the way and finish with the event he likes best.

It wasn’t until he turned 50 that he entered his next triathlon event. During the last five years he has completed in many sprint and Olympic distance races, and 5K, 10K, and half-marathon events. Doug finished his first half-Ironman last October in 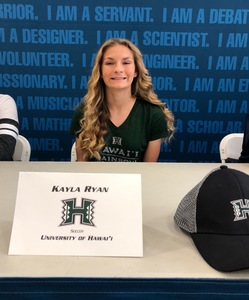 Hi, I’m Kayla Ryan. I am a D1 student-athlete at the University of Hawaii at Manoa majoring in psychology. I swam on Encore for 11 years. During my time at Encore, I achieved 11 team records (the first swimmer at Encore to have a record in every stroke and in every age group), I received 9 MVP awards, 2 presidents awards, a Coach’s award, and I won over 70 races. I had so many great summers and memories because of Encore, so it has always been my dream to come back and be a coach. I have always wanted to coach because I want to help the kids become the best swimmers they can be while having fun and creating memories that will last a lifetime. 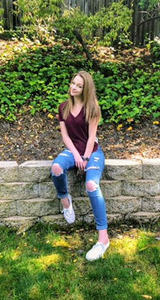 Hi my name is Maddie Borges! I’m 16 years old and a sophomore at Pioneer High school. I’ve been swimming since I was 3 years old and have been on encore for 11 years now. This was my 2nd year swimming on the Pioneer team which has also prepared me for the Encore season. I was an assistant coach last year and I’m so excited to be able to get in the water and help out with the kids! Being on the team has helped me make so many new friends and has made such an impact on my swimming. It’s so much fun every summer because this team is like a second family to me and I can’t wait to start another amazing season!! 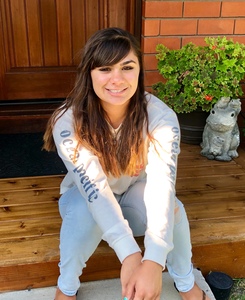 Hi everyone, I’m Ruby Marie! I’ve been in the pool ever since I can remember and, with encore since I was six year old. I have also been on a year round swim team throughout the years. This coming year I will be entering high school where I will join the water polo and swim teams. Last year, I helped out with the six and unders and really enjoyed it! I’ve made lots of friends on this team and have great memories because of it. I really love swimming for the team and trying my hardest at the races! Every year I have had an amazing summer and hope to make it just as amazing for the kids!